In October 2014, a small group of guests were invited to participate in a sound installation and collective composition while touring the remaining bell tower structure at Share the Warmth in Pointe-Sainte-Charles.

Anthropologist Kathleen Stewart remarks that every person is a series of compositional moments. These are the kind of moments I’ve encountered at Share the Warmth in Pointe-Sainte-Charles. Compositional captures made up of the rhythms of people, events and happenings in a place where life unfolds in an acoustic flow. 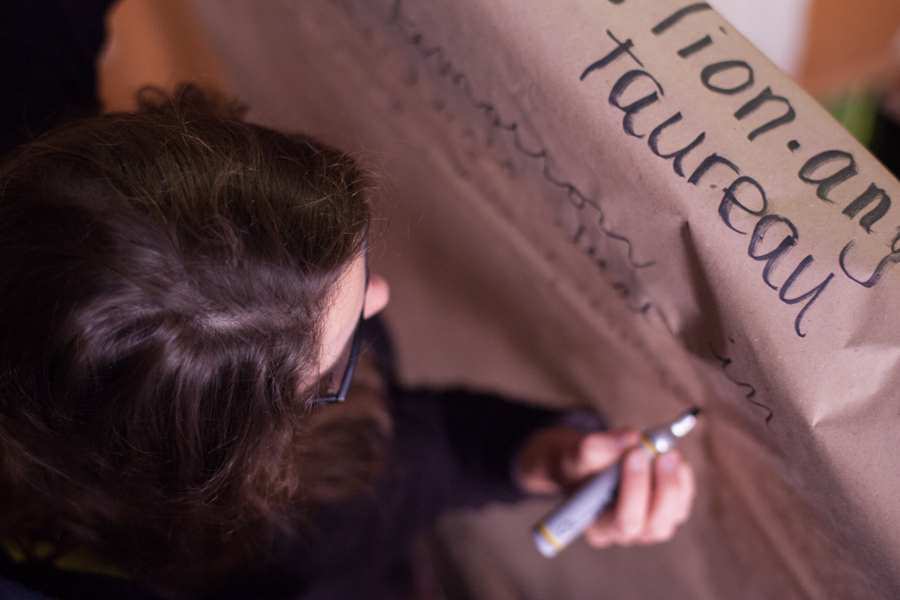 The building that Share the Warmth currently occupies originally opened as Grace Church in September 1892. Both have played important roles in building community life. This is the spirit I tried to capture during my sound installation, an acoustic echo reflecting the historical past at play while drawing attention to the missing bell tower.

The bell tower was removed in 1975 after a series of bricks began falling to the ground. Outside experts advised select members of the parish that the church steeple would have to be taken down immediately due to safety reasons. Unfortunately rebuilding the bell tower proved to be too costly even with the Steeple Fund and selling the chimes.

The removal of the bell tower was the prelude to this project. For the sound installation, I collected and prepared a series of bell samples/recordings and distributed the playlist electronically to guests with mobile devices. During the tour, participants used their devices to play back the bell recordings while others played musical chimes. Clear musical bell notes rose from the various devices (re)capturing the missing sounds from the bell tower. While ascending the spiraling staircase, guests participated in exquisite corpse to sequentially compose a thematic text based on Grace Church and the bell tower. Each participant wrote one line of text on a long drawn out paper scroll. They busily rewrote history as a collective composition while listening to a sculptural soundscape giving voice to a spatial silence of a bell tower no longer present. 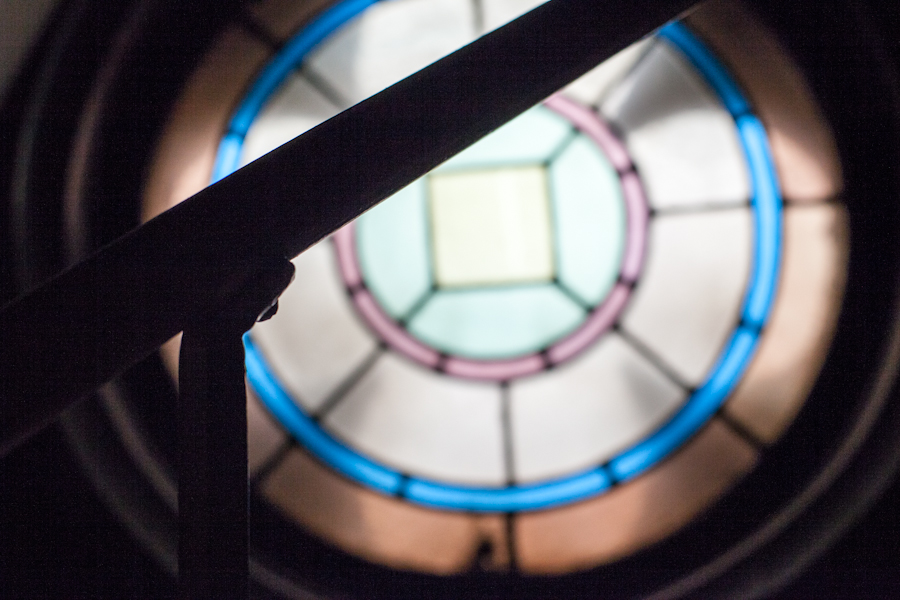