Elizabeth Grosz – Architecture from the Outside. 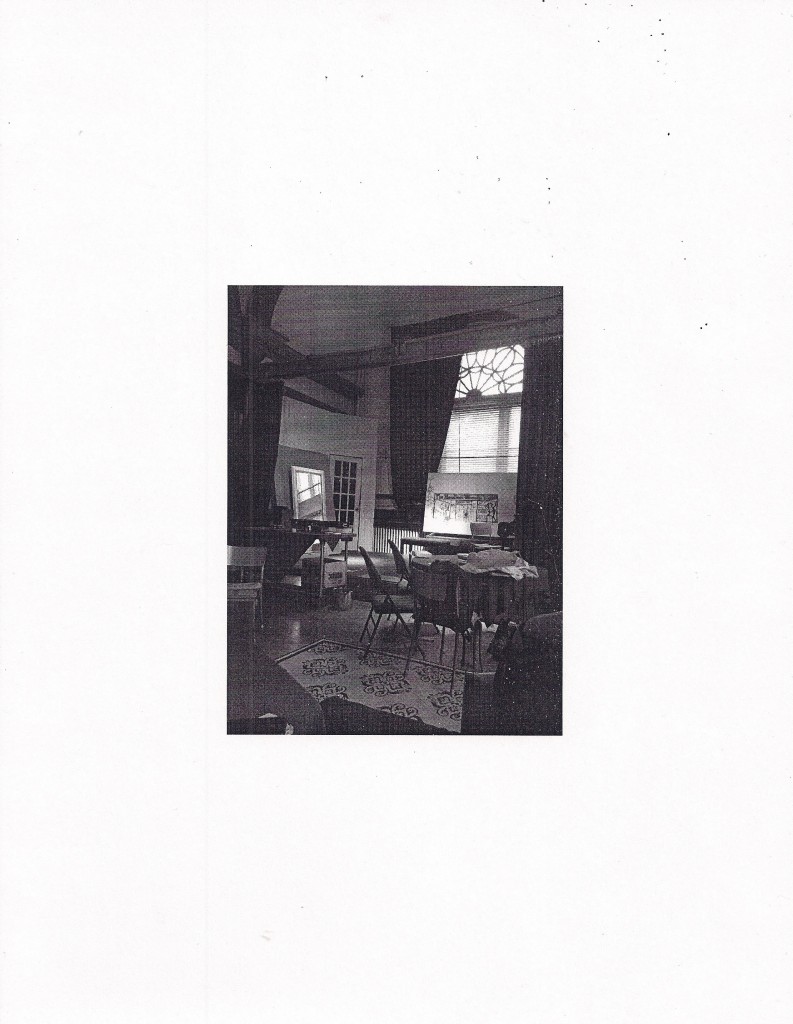 This quote by Philosopher Elizabeth Grosz has been an integral framing device for my intervention and research in Point St Charles. My position as a researcher and as an “outsider” made me nervous. It made me nervous because I felt anxious about presenting myself as “a curious academic” and felt challenged by my ephemeral presence in this neighborhood. A few weeks ago – amid a conversation about this tension – our professor Dr. Cynthia Hammond suggested a wonderful alternative to the binary of insider / outsider, and suggested the use of the word “interloper.” I love this word, and I found that this shift in vocabulary clarified my role as a researcher in Point St Charles, as it afforded me (the interloper) the ability to exist in-between.

Homes and subsequently interior spaces in Point St Charles have been and are being affected by the rapidly changing social geography of the neighborhood. Located in the southwestern point of Montreal – Point St-Charles is experiencing an intensification of change. Rapid gentrification of the Point can be seen most prominently at its edges, with old factories being renovated into condos along with new construction being built along the Lachine canal. One resident pointed out how this architecture has been physically and literally design with its back to the Point. These disjointed and incongruous constructions shape a new landscape of housing in the Point, which is dangerously tethered to the displacement and change of the homes already there.

French philosopher Gaston Bachelard wrote about homes and interiors in his book The Poetics of Space. Bachelard sees the home as a “metaphor of humanness” – an idea that has promoted my own understanding of the reflexive and sympathetic nature of interiors. The interior of a home is intimate and private – it is a space endowed with an ability to describe its occupants, and is marked by the relationship between individuals and architecture.

I wanted to understand how the geography, politics and history of Point St Charles has directly and indirectly shaped its interiors.

My first experiences in Point St-Charles were quite literally from the outside. I do not live in this neighborhood nor had I ever even been to it before. While I was able to walk around and see the architecture – I wanted to experience it from the inside. I found this exteriority extremely frustrating in the beginnings of this research, but it was ultimately this outside-ness that afforded me great freedom.

Over the course of my research I met three people who lived in Point St Charles. These fledgling relationships provided me an access point where I was able to, not only discuss my project with people who knew interiors in the Point, but was invited into their homes. I have been surprised at how emotional this research has been for me, and I was completely overwhelmed by the generosity of these three people. They were all more than willing to participate in rich and fascinating conversations about their homes, and questions about interiors prompted conversations about history, taste, economics, neighborhood politics and resistance. And with each interior – a conversation about the inside turned into conversation about the outside. 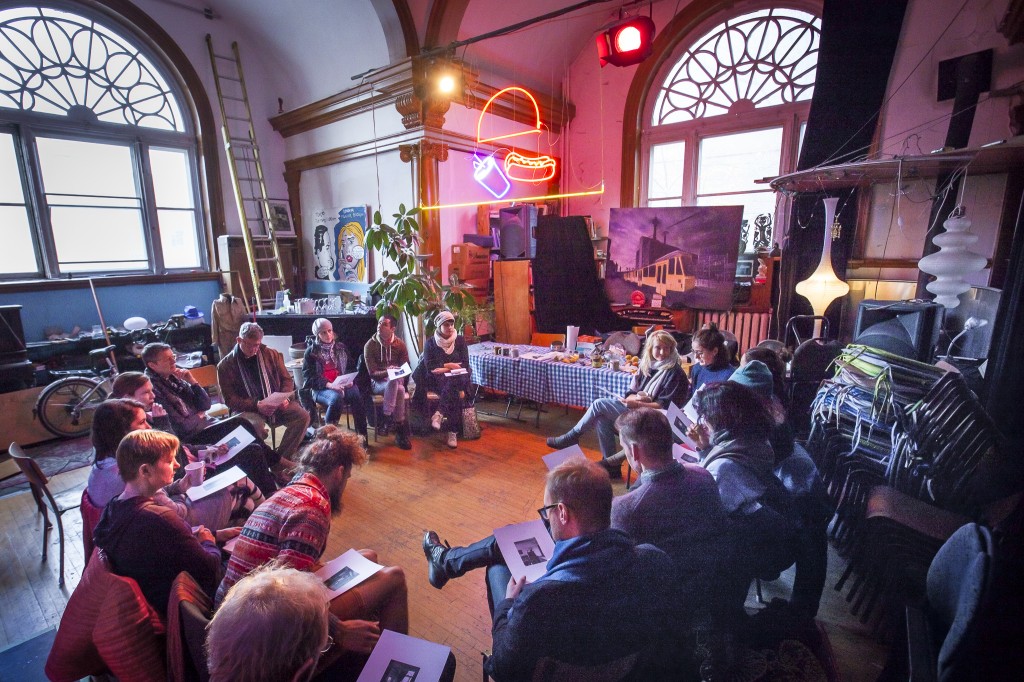