The Story of the Atwater Library

In 1821 a group of concerned men—including Reverend Henry Esson, the Governor of Lower Canada and the Sheriff of Montreal—gathered to discuss what they called the “riff-raff” problem.  The Reverend and his men were concerned that the proletariat where throwing away their pennies in the of gin mills and bear pits! Thus began the struggle of the Montreal Mechanic’s Institute to educate modern man!

The Mechanic’s Institute movement was born in Scotland. The idea was to provide mechanics—aka lower class men—with adult education, particularly in technical subjects. Some thought an exposure to science would create a more religious man, one who would be more content with questions than answers.  Perhaps with this in mind, in 1830 the big nasty government tried to control the Montreal branch of the Institute by offering them grants and funds. Our brave boys Esson and company refused and decided religion and politics should be left at the coat check.

Unfortunately this was easier said than done, as the first vice president of the official Montreal Mechanics Institute in 1828 was none other than the Honorable LJ Papineau, speaker of the Assembly of Lower Canada, and boy did he have a lot to say. And so, with pre-rebellion jitters, and then the rebellion itself the Mechanic’s Institute of Montreal “closed for the rebellion” between 1835 and 1840.

With the end of the political troubles in 1840 came the end of an era. Pre-rebellion Montreal had been dominated by the fur trade. But 1840 saw the beginning of the industrial revolution and with it the need for literate and educated mechanics increased. The call for brave men to usher us into the mechanical age was heard far and wide. In response the Montreal Mechanics Institute became incorporated and in 1845 moved to Fortification Street where gas-lights were installed. The Institute moved again in 1848, until finally finding a longer-term home on Great Saint James Street. The moves and incorporation allowed for the Institute to expand exponentially.

Because of this the Montreal Mechanics Institute flourished. For 30 years, night lectures and classes in all manors of interesting topics were to be had for a small fee. These night classes were perhaps the most successful of the institute’s universal education initiatives.

Over the years Canada as we know it also flourished, confederation in 1867 led to the large-scale development of railways. The port city of Montreal became a cultural epicenter as immigrants flooded into Canada.  But in 1870 the economy took a nasty turn, cutbacks were felt everywhere, and night classes at the Mechanic’s institute were canceled, However, with the turn of the century, came an economic upturn. The Institute was able to recover and soon decided that the building on Great Saint James Street was too small and outdated.

So, in 1920 the current Montreal Mechanics Institute opened its doors for the very first time here on Atwater Avenue; and in 1922, the night lectures began again. Many hoped this would encourage further steps towards Universal education, however the Institute never really reached its target audience. It had a hard time attracting mechanics to the library, largely due to the expense (however small) and the long tiring hours these men usually worked; many workers where also acutely aware of the presence of employers and powerful philanthropists at the meetings or in the reading room. Architects, pharmacists and engineers were all attracted the dusty silent halls; however getting men of the working class, men who didn’t have secondary education was a struggle. 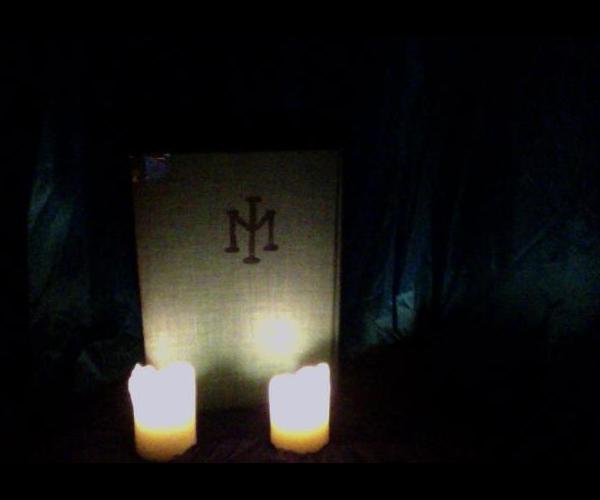